British Summer Time is the UK’s rendition of the ever-controversial concept of Daylight-Saving Time (DST). With the EU counting down to a co-ordinated end to DST in 2021, just after the end of the Brexit transition period, the jury is out on what the UK will do next. Here, I explore some of the issues around this question.

A brief history of Daylight Saving Time in the UK #

The year was 1895. George Hudson was beginning to cause quite a stir on the New Zealand time-keeping scene. A Post Office worker by trade yet an astronomer and insect scientist by passion, Hudson cared about the opportunity to utilise daylight hours to their fullest. He presented his case to the Wellington Philosophical Society. From Transactions and Proceedings of the Royal Society of New Zealand 1868-1961: 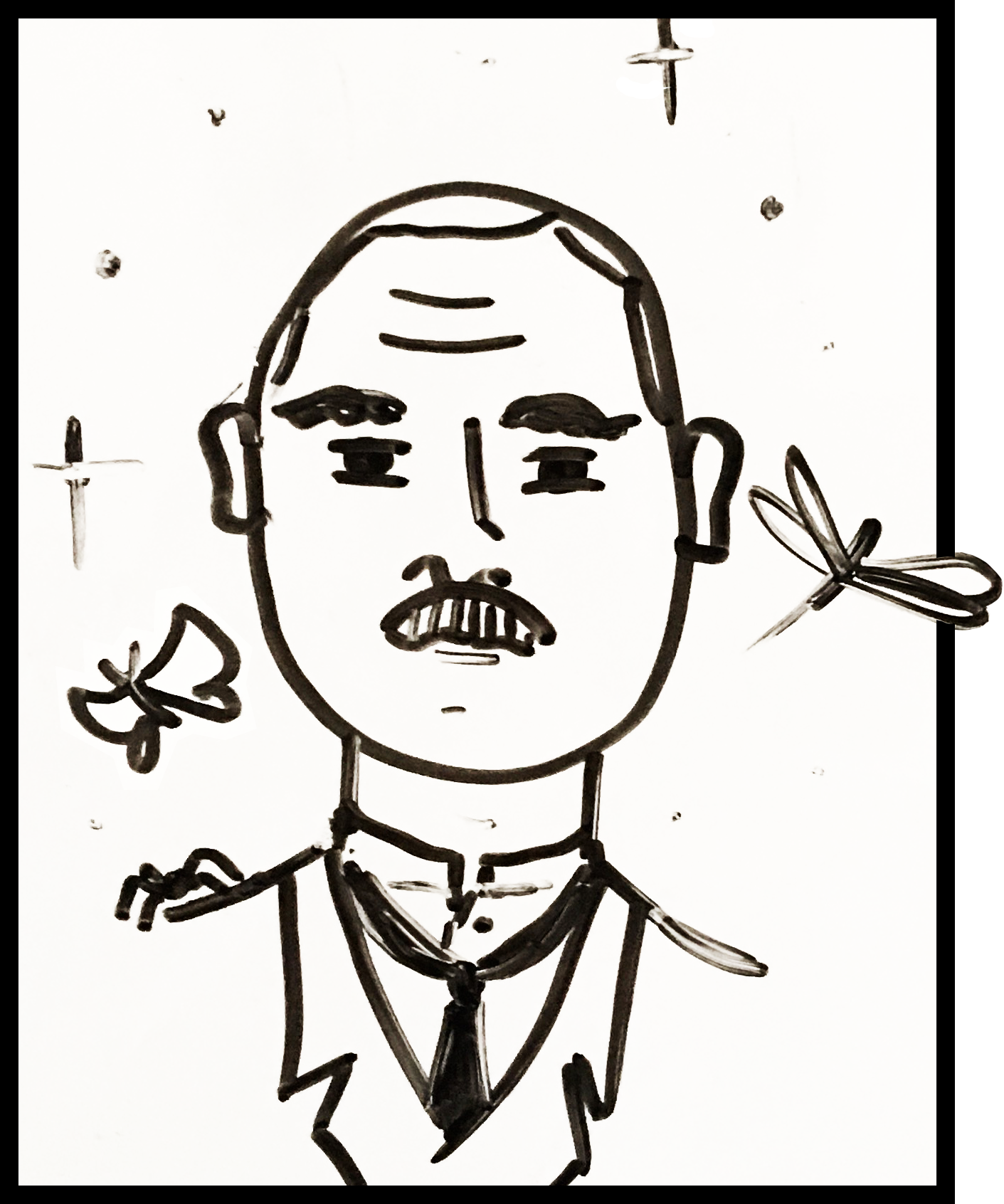 We cannot individually alter our times of going to bed or getting up, but must fall in with the habits of the majority ... those who desire to utilise the early-morning daylight are compelled to take some of their recreation before their daily work and some afterwards, which in many cases results in their having to forego pursuits that they would be enabled to follow successfully if their daylight leisure were continuous.

Though Hudson seems to be the first to write this idea down in so many words, it took tens of years, a world war, and persistent campaigning by other proponents of the idea for DST to be implemented anywhere in the world.

The rest of the debate was similarly inconclusive:

The country was also divided by it’s wide range of latitude (north-ness). Daylight hours change with the seasons and do so more dramatically the further you are from the equator. This means there is a stark difference between the daylight hours of England and Scotland:

This makes having a daylight saving period more appealing in Scotland because it’s harder to find a single time zone there that works all year round without either wasting morning daylight in summer or having some very dark mornings in winter. During the experiment, Edinburgh would have days where there was no Daylight until 9:43 (whilst London would have daylight from 9:06).

Of course, a lot has changed since 1970 and the public debate has continued on whether we should keep fiddling our clocks. Parliament has many times debated changes to the system, notably including the failed Daylight Saving Bill 2010. These have repeatedly failed or ran out of parliamentary time. Further considerations on the issue have included:

There are many hunches one can form around how changing BST would impact energy usage:

The ambitious can attempt to quantify the effects. In 2010, Cambridge University Engineering Department estimated overall energy savings of 0.3% in winter months if we were to adopt BST all year round. This isn’t an especially compelling result, though the authors suggest that they have adopted “a conservative approach such that they consider them lower bounds on any true savings.”

There has been some suggestion of a spike in heart attacks (or ‘accute myocardial infarctions’, if you must) the week after we lose an hour of sleep, at least in the US. Later research has suggested that the net incidence of heart attacks is roughly unaffected, due to the corresponding drop when we gain an hour of sleep.

The EU pulls the plug #

Despite the confusion and lack of conclusion, European Parliament have made progress on a law that sees all member states ditch daylight savings time, after they ran a public consultation (which was curiously responded to overwhelmingly by Germans). Each state will have the choice of whether to keep permanent summer time or permanent standard time but will have their last clock change for daylight saving in 2021. The legislation at the EU level allows for a coordinated end to daylight saving time in Europe.

This leaves a bit of a question mark for the UK as the Brexit transitionary period, during which it is subject to EU law, is due to end juuust before 2021. Assuming the EU law does get passed, feasible options for the UK are:

Daylight saving time does not give anyone any more time between between sunrise and sunset. Rather unfortunately, that is set by nature alone. Daylight Saving Time exists to nudge the nation toward taking advantage of changing daylight hours with the seasons, to shift our rigid routines. Perhaps those routines need to be a little less rigid in the first place. George Hudson’s claim that “we cannot individually alter our times of going to bed or getting up, but must fall in with the habits of the majority” may not be so true anymore, and perhaps we should try re-evaluating smaller changes we can make.